Arrests made at Barcelona football club after police raid 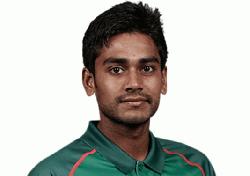 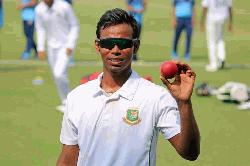 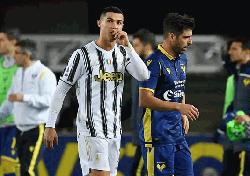 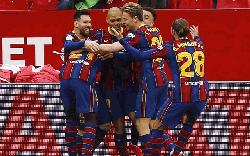 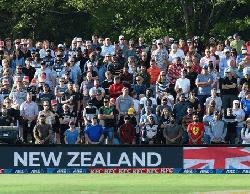