Bhasanchar is safer for Rohingyas than Cox's Bazar: Study 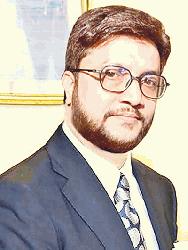 Moshiur made Hon Consul for Belize in Bangladesh 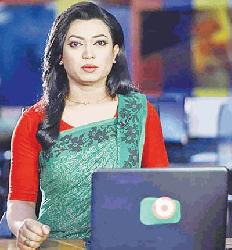 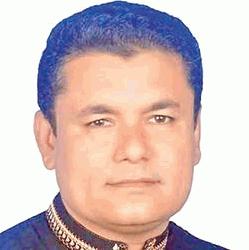 Joy Bangla Concert will return in 2022