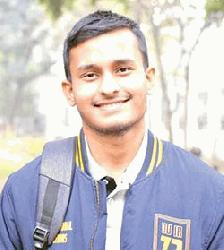 Merkel’s CDU party got the successor? 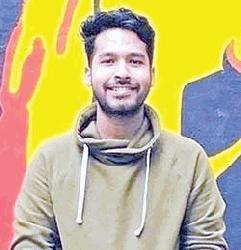 Step up action and adapt to ‘new climate reality’

Gulf blockade: Qatar hugs and makes up with its warring neighbours- but will it last? 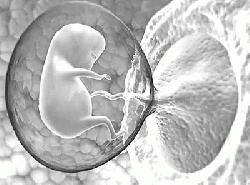 After earth, is human body a dumping ground to micro-plastics? 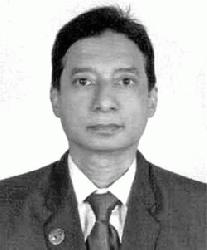 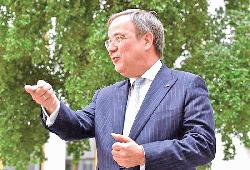