15 killed after being run over by truck in India's Gujarat 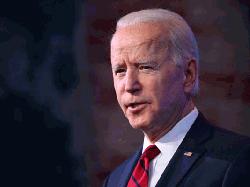