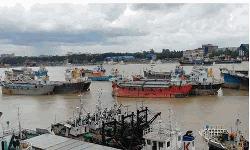 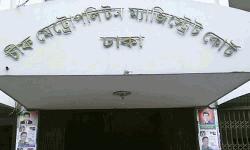 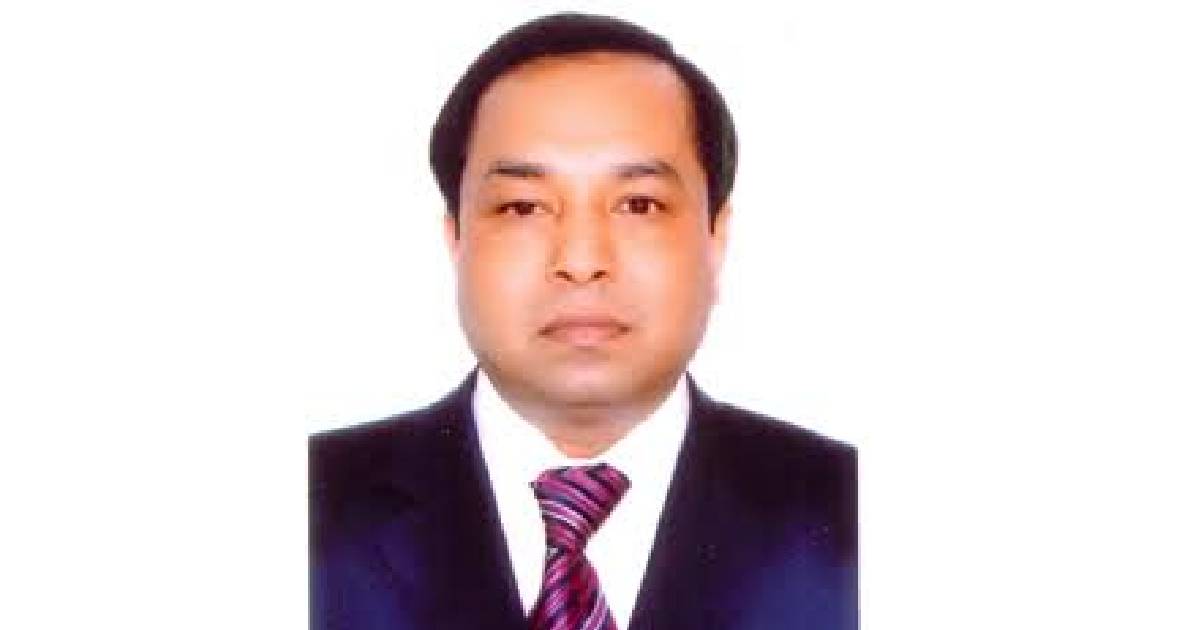 Amartya Sen to talk on Bangabandhu on Wednesday

Vaccination drive to commence with 7 million shots in the bank