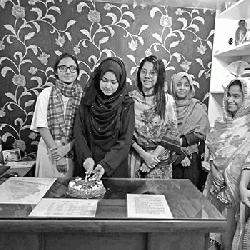 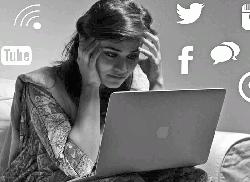 Cyber Security: A growing crisis for women and girls 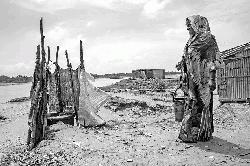 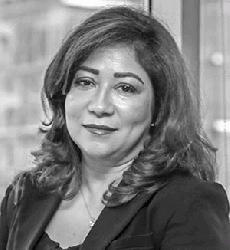