Biden, Trump in tug-of-war over Midwestern US 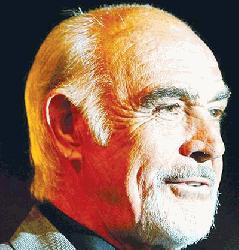