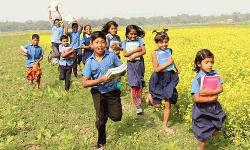 Children of 4yrs of age get opportunity at pre-primary

Nixon violated code of conduct, action as per law: CEC 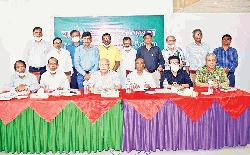