Juventus off the mark in Kiev 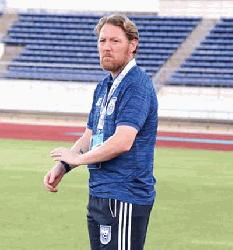 Returning football at the ground is vital: Coach 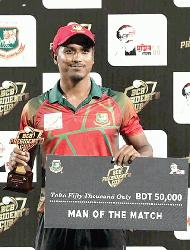