Water rises in Jamuna, sparks fear of another flood among Sirajganj dwellers ADB vows to work with Asia for recovery from COVID-19 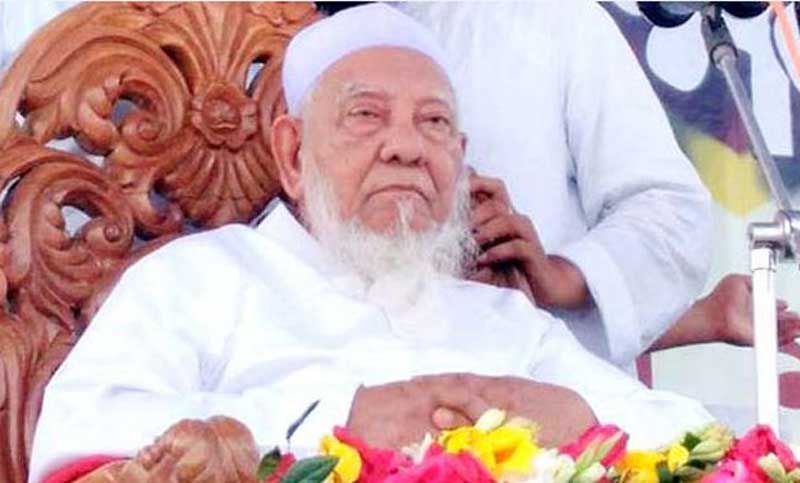