Our statement against statue not Bangabandhu: Mamunul Haque

Bus services of Habiganj with other parts resume 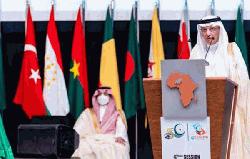 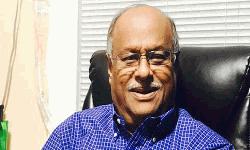