Shajahan Siraj is no more 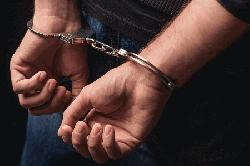 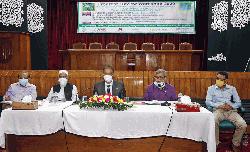 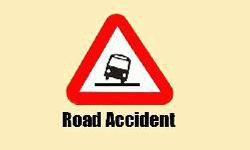