UAE-Israel deal a ‘win-win-win,’ but not for Palestinians 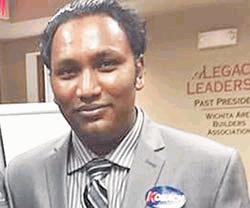 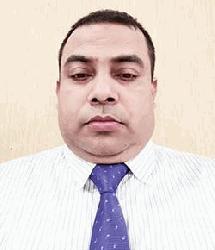 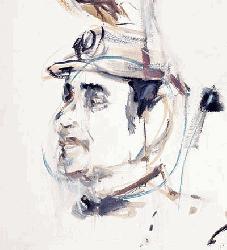 Brig General Jamil: A profile in duty and courage

Who is liable for ghost electricity bill? 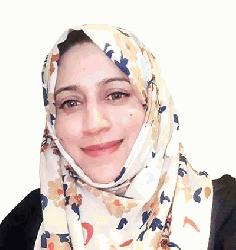