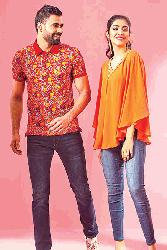 Wardrobe for the rainy season 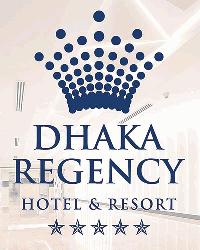 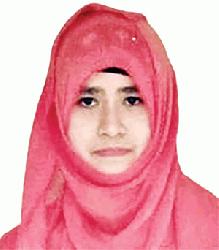 Sajina: The world’s most nutritious vegetable 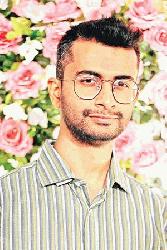 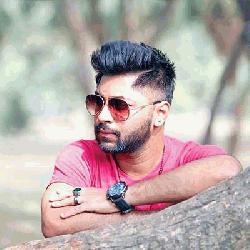