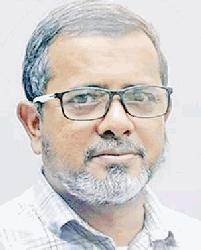 BNP’s politics over vaccines will go in vain: Hasan