Webinar on challenges and opportunities of Covid-19 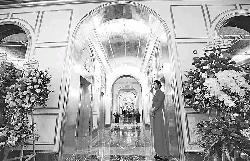 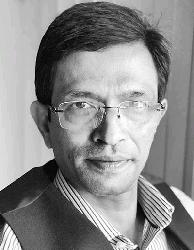 Greta Thunberg, the climate campaigner who doesn't like campaigning