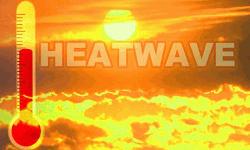 40 more die from COVID-19 in Bangladesh 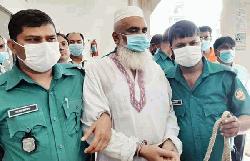 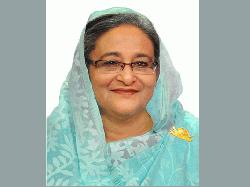 Vaccine, Rohingya issues to be highlighted in PM's speech 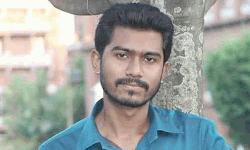 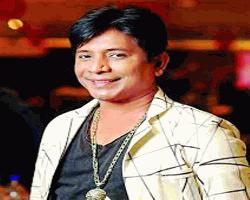