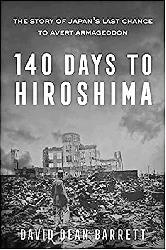 140 Days to Hiroshima: The Story of Japanãs Last Chance to Avert Armageddon 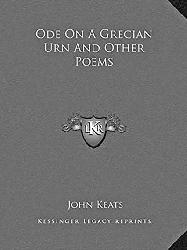 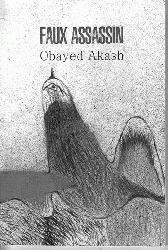 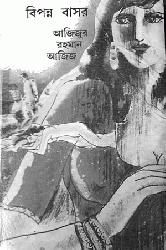 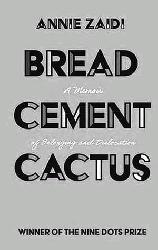 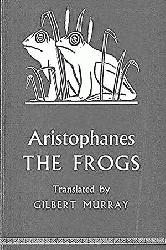