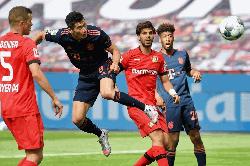 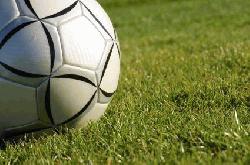 Bangladesh may face Afghanistan on October 8 Cricket is nothing without diversity: ICC 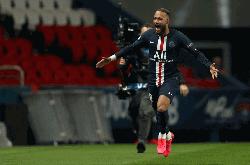 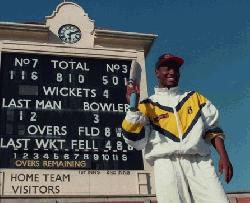 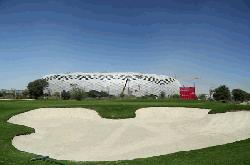