Sweden didn't lock down, but economy to plunge anyway 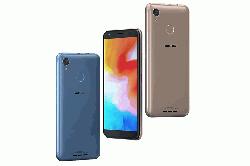 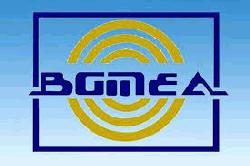 No announcement made on layoffs of workers at garments: BGMEA 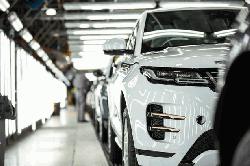 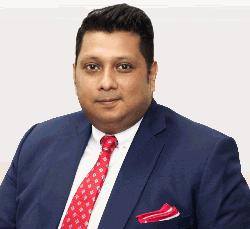 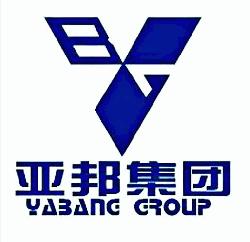 'India to see recession due to worsening consumption, investment demand'