Bangladesh receives $1,503million remittance in May 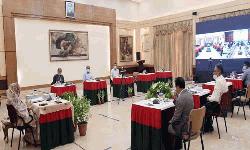 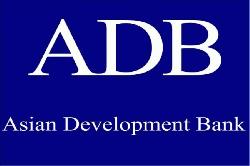 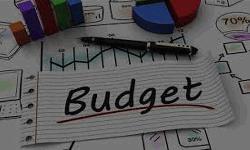 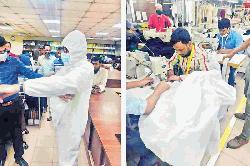