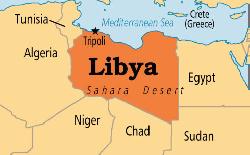 Libya vows to expose perpetrators to justice over Bangladeshi killing

Entire country to be divided into red, yellow, green zones 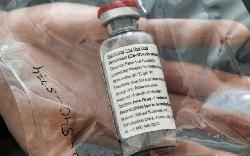 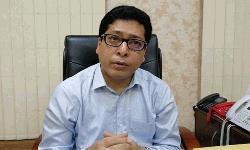 '25% officials to be allowed at Secretariat'