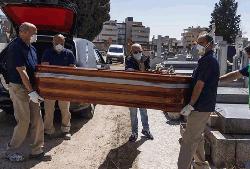 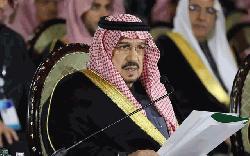 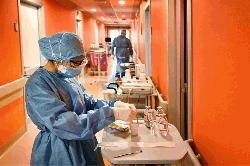 Is this the end of civilisation as we know it? 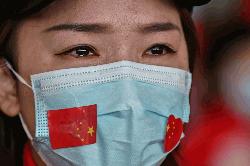 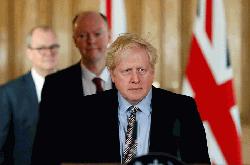 'We'll have many body bags,' WHO chief responds to Trump