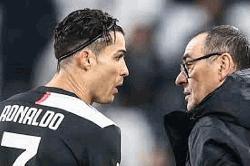 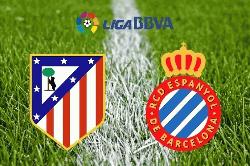 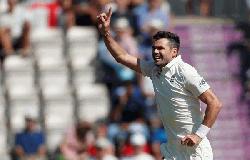 PSG sell out special jerseys, raise over 200,000 euros for hospitals

Barcelona to cut player wages due to coronavirus 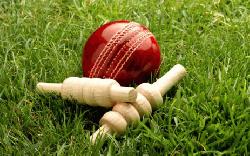