Bale did not want to play against Man City, says Zidane 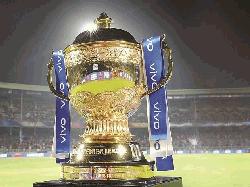 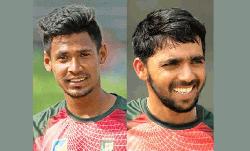