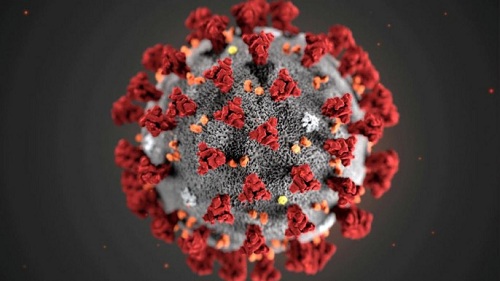 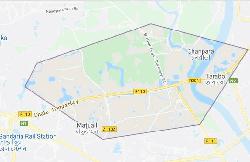 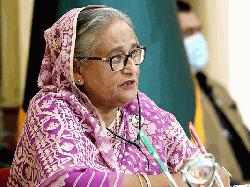 PM: Remain prepared as COVID-19 situation may worsen in winter