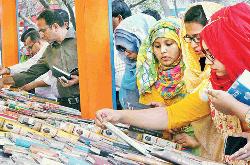 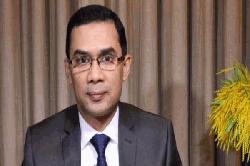 Tarique, 11 others sued for ‘derogatory’ remarks on PM 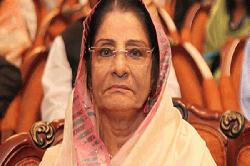 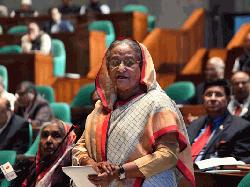 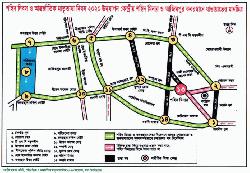