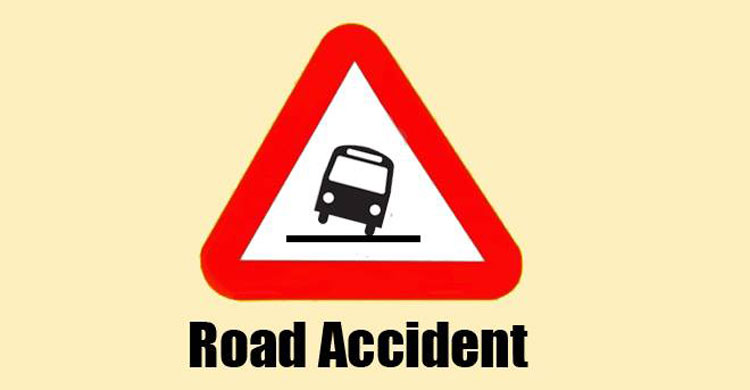 8.5˚C temperature recorded in Tentulia
2 to walk gallows for killing man in Madaripur 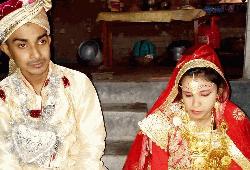 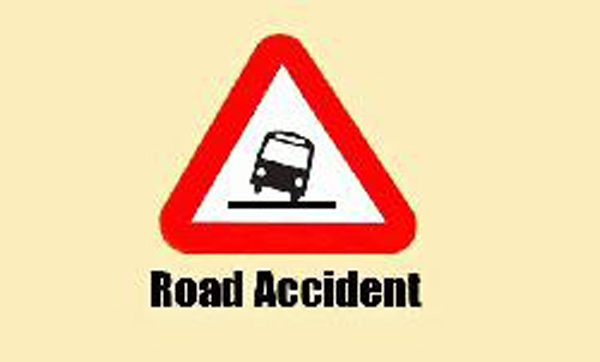 Woman run over by lorry