2 electrocuted, one kills self in Barishal 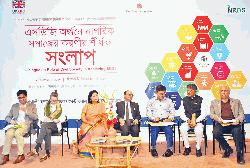 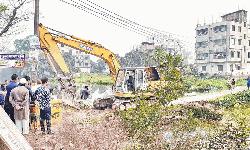 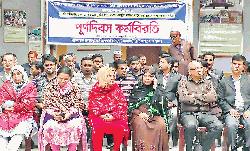