Tendency of suicide among youngsters 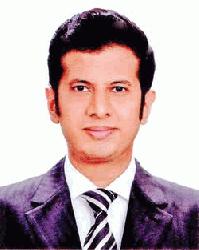 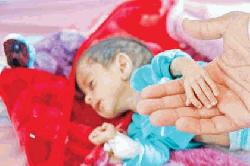 A cataclysm of hunger, disease and illiteracy 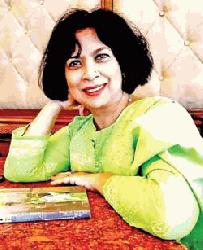 Trump is the wrong man for the job: Woodward 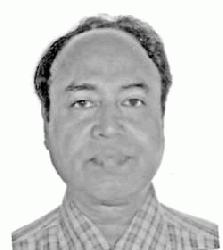 Significance of school meal in Bangladesh 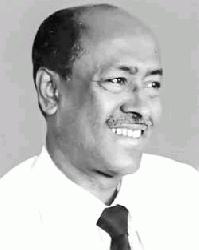 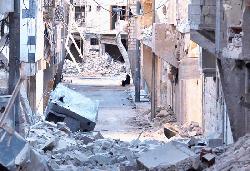 Losing hope in the Middle East is not an option