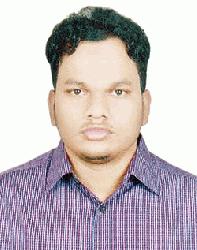 Bangladesh: Headed in the right direction 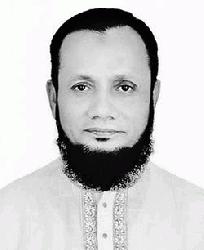 An apology letter to our future generation 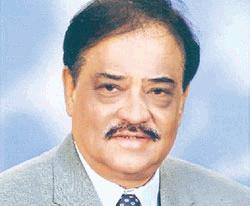