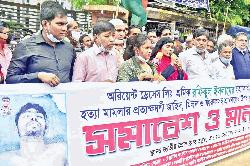 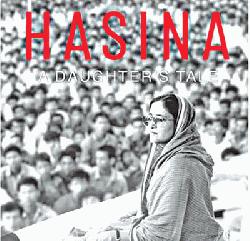 ‘Hasina: A Daughter’s Tale’ to go on air tomorrow on TV on her birthday