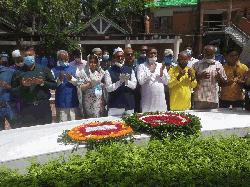 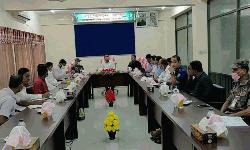 12 arrested for stealing and changing IMEI numbers of mobile phones