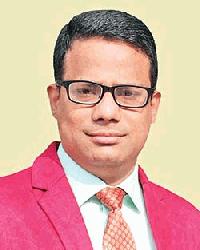 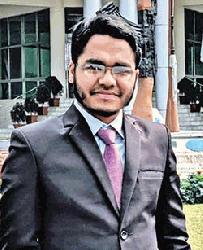 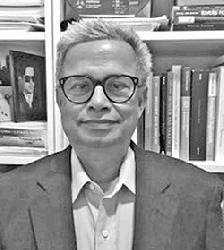 Coping with Covid-19: How is the pandemic affecting us all? 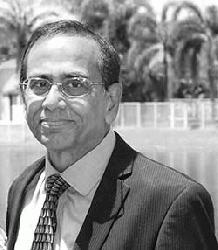 Media in a quagmire situation 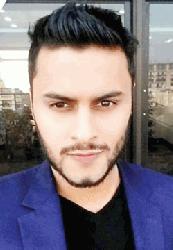 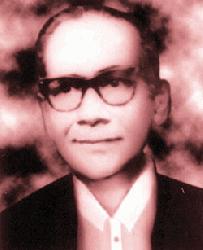