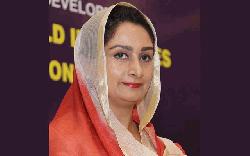 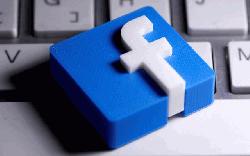 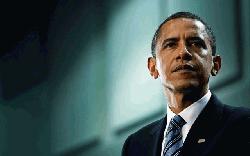 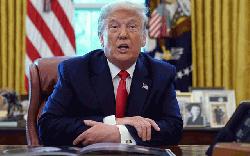 WHO warns of 'very serious situation' in Europe, with coronavirus 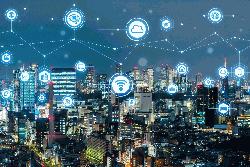