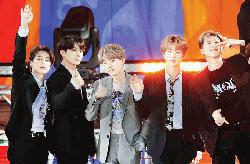 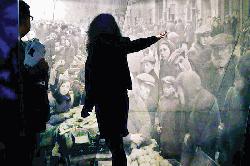 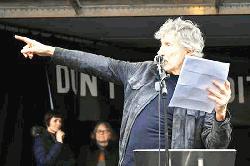 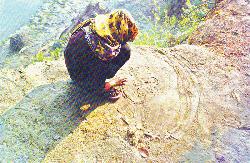 Bhagyashree reveals she was separated from husband Himalay for 1.5 years 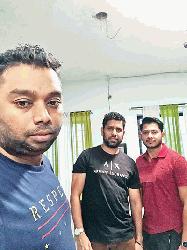