ASSOCHAM pleads with FM for One Nation, One Stamp Duty on M&As 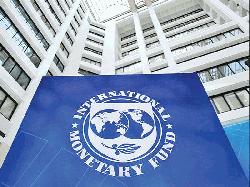