When I was a policeman

A World without Islam 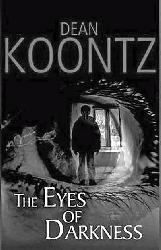 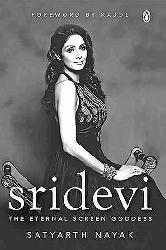 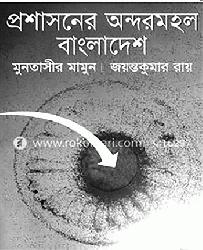 Inside the Administration in Bangladesh 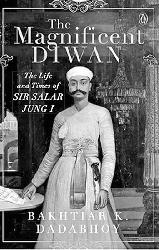 The Magnificent Diwan: The Life and Times of Sir Salar Jung I 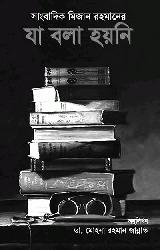 Ja Bola Hoyni (Those which were not told) 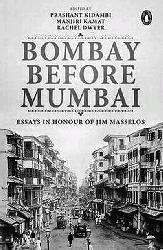 Bombay Before Mumbai: Essays in Honour of Jim Masselos