Cancer-causing culprits will be caught by their DNA fingerprints 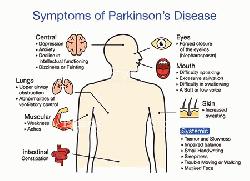 Parkinson’s disease may start before birth 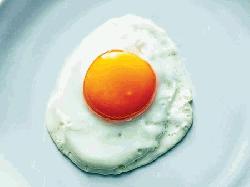 An egg a day not tied to risk of heart disease 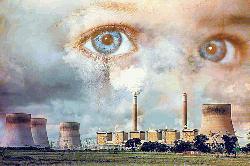 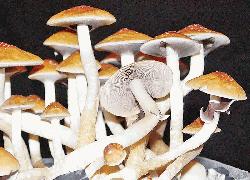 Mushrooms be answer to anxiety, depression 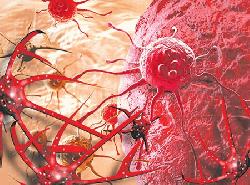 Should we drink eight glasses of water a day?