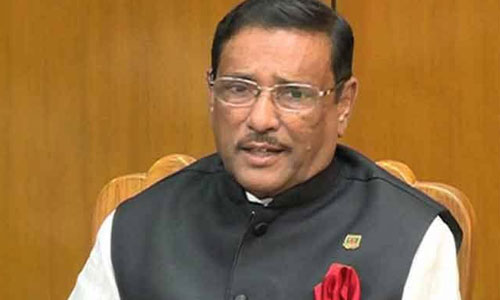 Evil attempts being made over death of Sinha: Quader 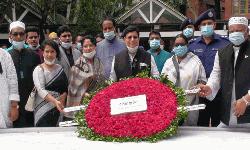 Bangabandhu's fugitive killers to be brought back in Mujib year: FM 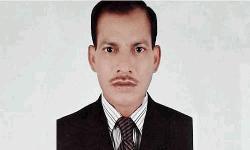 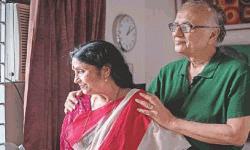 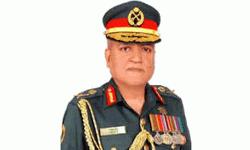 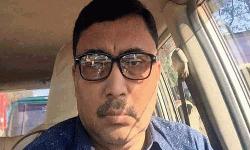