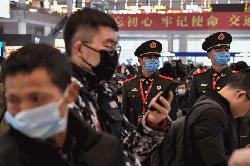 The global spread of the coronavirus: Where is it? 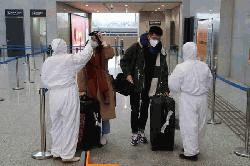 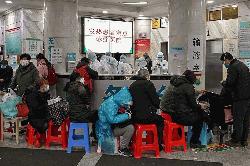 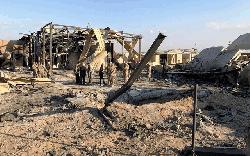 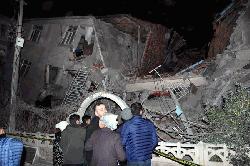