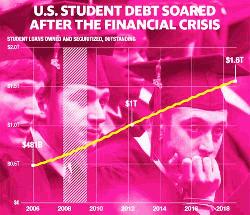 30,000 borrowers are being charged for student loans 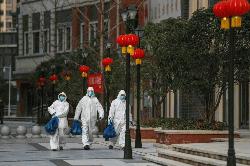 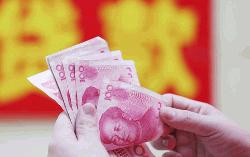 Tesla Insurance to give several benefits

Qantas warns coronavirus impact of as much as $99m