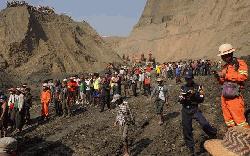 50 killed in Myanmar jade mine landslide 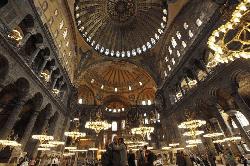 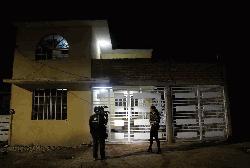 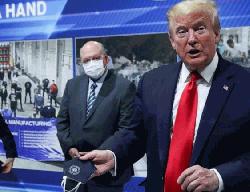