Anonymous hackers re-emerge amid US unrest 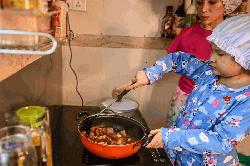 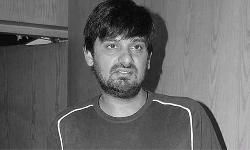 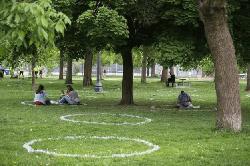