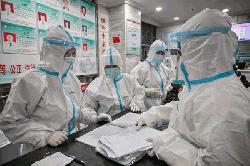 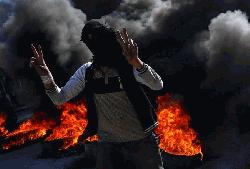 Violence escalates in Iraq as govt pushes to end protests 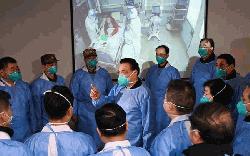 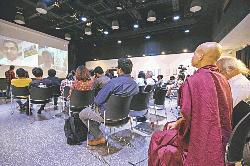 Divided by hatred, united by poetry 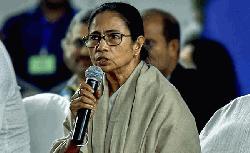 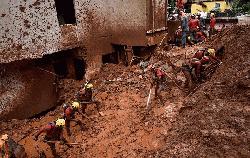