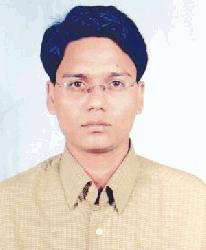 ‘Cancer, kidney units to be set up in district hospitals’ 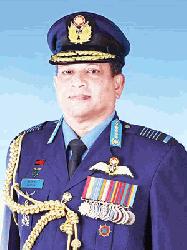 Air chief off to Egypt