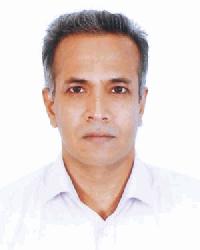 Bangladesh: A bone of contention 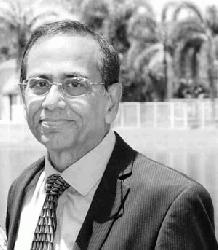 Time to make friends, with the virus!! 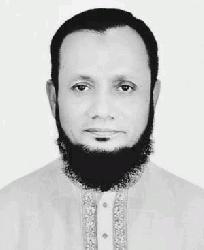 Research is key to contain threats of future pandemics