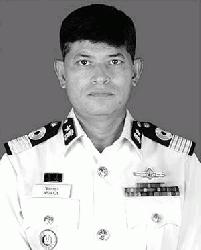 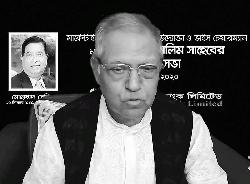 What is bubonic plague?