Is it safe to continue prenatal check-ups in Covid-19 time? 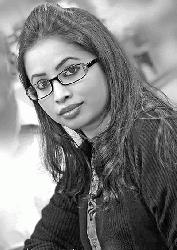 The benefits of exercise for women’s fitness 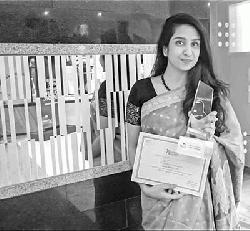 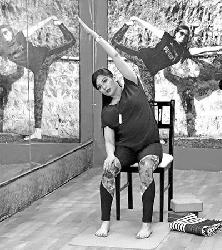 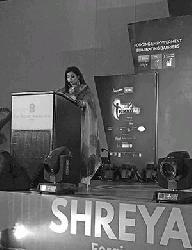