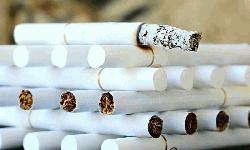 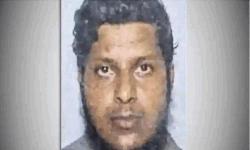 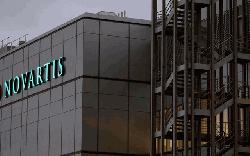 Only one case left in New Zealand